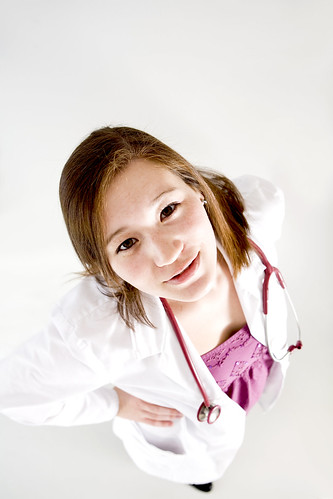 If male doctors were as good as their female counterparts at caring for older people in the hospital, about 32,000 fewer patients a year would die. What do female doctors do better than men? In a study that is sure to rile male doctors, Harvard researchers have found that female doctors who care for elderly hospitalized patients get better results. Patients cared for by women were less likely to die or return to the hospital after discharge. Previous research has shown that female doctors are more likely to follow recommendations about prevention counseling and to order preventive tests like Pap smears and mammograms. But the latest work, published Monday in JAMA Internal Medicine, is the first to show a big difference in the result that matters most to patients: life or death.