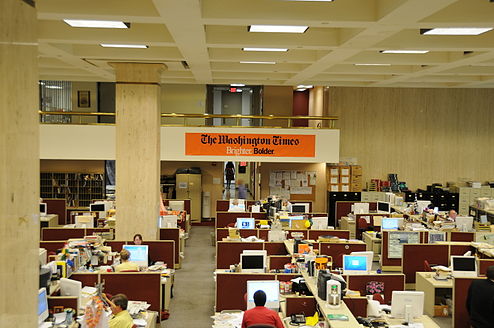 “Electability”: Dean was defeated by the “electable” John Kerry, who lost to Republican incumbent Bush. Likening Biden to Kerry is unfair. In 2004. Kerry was in his early 60s and in possession of his faculties. Biden is 77 and fading fast. Kerry served in Vietnam with distinction. Biden is the epitome of the “career politician, so young when he was elected to the U.S. Senate, he couldn’t be sworn in until he turned 30. Biden has been busted for plagiarism and serial falsehoods; Kerry, for all his haughtiness, had no black marks on his record.

Party establishments get in trouble when they coalesce around candidates based on their perceived “electability” — the notion that other people will like this guy. It didn’t just happen with John Kerry; it happened with Romney and McCain. Democrats are foolish to line up behind a declining old man whose record in Washington is not impressive.