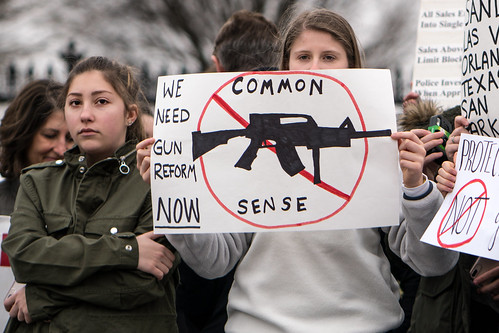 In a surprising turn, the National Park Service has denied an application from the survivors of the mass shooting in Parkland, Florida to hold a gun control rally at the National Mall in Washington, D.C. on March 24. The application for the “March For Our Lives,” a rally organizers expect to draw 500,000 attendees, was denied because the event conflicts with a “student project” described in a film permit application as a “talent show,” the Washington Post reports. A Park Service spokesperson, Mike Litterst, told the Post that “March For Our Lives” organizers are now looking to move the rally to another location.