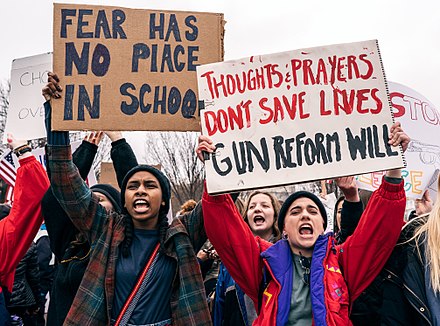 An investigation found that Scot Peterson, a former sheriff’s deputy who was serving as the school resource officer at Marjory Stoneman Douglas High School, did “absolutely nothing to mitigate” the mass shooting at the school on Feb. 14, 2018, according to the Florida Dept of Law Enforcement. The gunman in the massacre killed 17 students, teachers and staff, and wounded 17 others. Mr. Peterson, who was the only armed guard on campus, was charged with seven counts of felony neglect of a child for not doing more to protect students. He was also charged with culpable negligence and perjury: He didn’t go into the building during the shooting or investigate the source of the gunfire. Instead, he retreated to another building nearby.   During the time he remained outside the building, the gunman shot and killed six of his victims and wounded four others.