In a revealing new documentary, Paris Hilton opens up about a trauma she’s never publicly discussed.

“I feel like the whole world thinks they know me because I’ve been playing this character for so long,” Hilton says in the film, “This Is Paris,” which then cuts to a clip of her 2000s reality show “The Simple Life."

“That’s not me,” Hilton, now 39, continues. “No one really knows who I am. Something happened in my childhood that I’ve never talked about with anyone. I still have nightmares about it. I wish I could bring a camera into my dreams and show you what it’s like. It’s terrifying. And I relive that every night.” 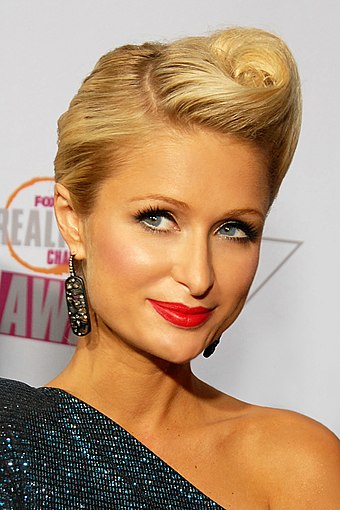