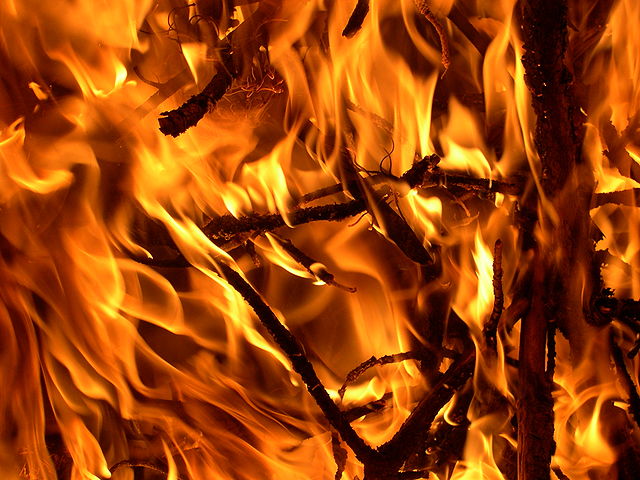 Israeli settlers in the northern occupied West Bank have razed to the ground huge swathes of Palestinian-owned agricultural land in the town of Huwara, according to reports. The fields were set on fire by “masked settlers”, Al-Resalah newspaper reports, who snuck on to the land and poured petrol on it before setting it alight. Around 100 olive trees were destroyed in the blaze, which spread as locals were prevented from attending the fire by Israeli forces. Olive trees in Israel hold vast religious and cultural significance to both Jews and Palestinians. As well as being the livelihood of many Palestinian farmers, the trees are thought to be the “oldest on Earth”  and are mentioned in the Bible numerous times. Olive trees in the Garden of Gethsemane near the Old City of Jerusalem are believed to be up to 900 years old. Ironically, the olive branch is traditionally a symbol of peace.