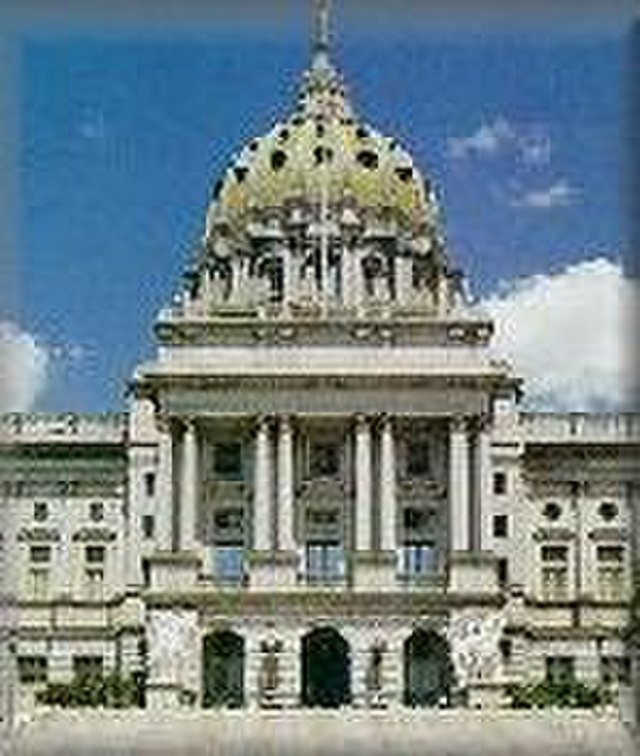 The Pennsylvania Supreme Court ruled Monday that the state’s US House maps were based on a Republican partisan gerrymander that violated the state’s constitution — and struck them down. If the ruling holds, it will be an enormous help to Dems’ efforts to regain control of the House of Representatives in 2018 — because PA’s House map was one of the most wildly biased toward Republicans in the country. A Democratic governor, and a Dem-controlled Supreme Court, have veto power over the new map. So the new map will likely be a major help to Dems’ efforts to retake the House in 2018.