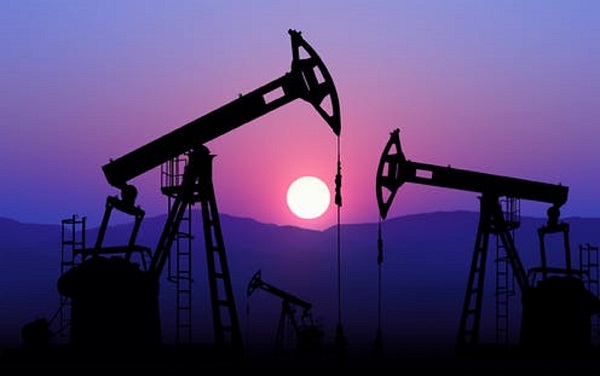 In order to save human civilization and the biosphere from the most catastrophic effects of climate change we need to act immediately.

Fossil fuels must be left in the ground. Forests must be saved from destruction by beef or palm oil production.