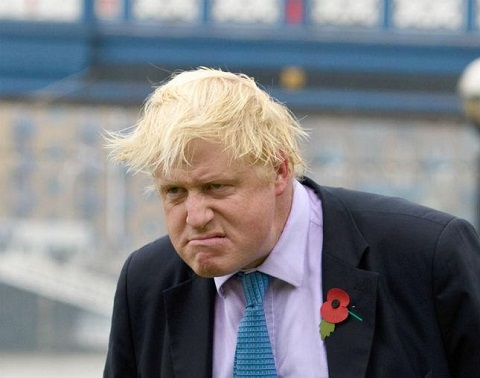 A worldview that has crowded out all other thinking for nearly two generations is coming crashing down. It has no answers to our current predicament. There is a kind of tragic karma to the fact that so many major countries, meaning major economies, are today run by the very men least equipped ideologically, emotionally, and spiritually to deal with the virus.

That is being starkly exposed everywhere in the west, but the UK is a particularly revealing case study - dragging their heels.

It emerged at the weekend that Dominic Cummings, the ideological powerhouse behind Britain’s buffoonish prime minister Boris Johnson, was pivotal in delaying the UK government’s response to the coronavirus – effectively driving Britain on to the Italian (bad) path of contagion rather than the South Korean (good) one..