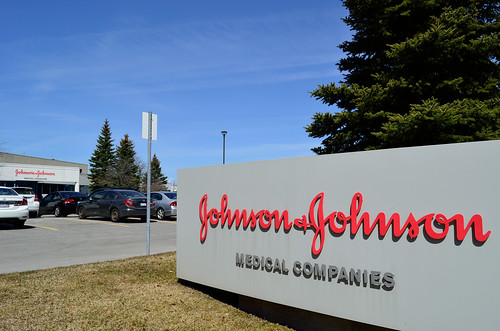 Judge Thad Balkman said prosecutors had demonstrated that J&J contributed to a "public nuisance" in its deceptive promotion of highly addictive prescription painkillers.

"Those actions compromised the health and safety of thousands of Oklahomans. The opioid crisis is an imminent danger and menace to Oklahomans," he said in his ruling. The payment would be used for the care and treatment of opioid addicts.

The outcome of the case is being closely watched by plaintiffs in about 2,000 opioid lawsuits due to go to trial in Ohio in October unless the parties can reach a settlement.