More than one third of U.S. marriages begin with online dating, and those couples may be slightly happier than couples who meet through other means, a U.S. study out Monday found.

The research is based on a nationally representative survey of 19,131 people who married between 2005 and 2012.

"We found evidence for a dramatic shift since the advent of the Internet in how people are meeting their spouse," said the study, led by John Cacioppo of the University of Chicago's Department of Psychology. 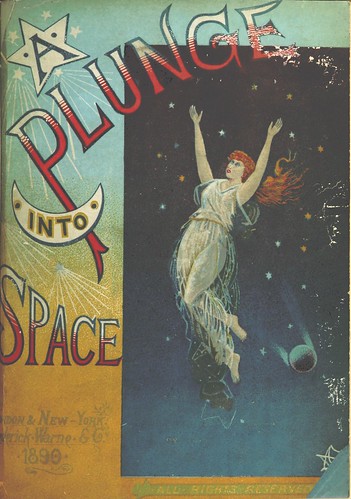 British Library digitised image from page 245 of .A Plunge into Space.
(Image by The British Library)   Details   DMCA
Read the rest of the story HERE: