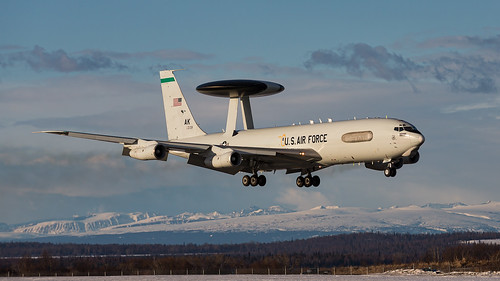 Had Iran shot the plane down it would have been clearly within its rights. But imagine it had done so. A manned U.S. reconnaissance plane, not a drone, would have come down and the crew would be dead. U.S. media would scream for revenge.

It would have happened on the eve of Trump’s 4th of July speech which will be followed by the military parade and overflight he ordered. 5,000 people from military families are invited to the event.

An ideal TV situation to announce that the U.S. Commander in Chief ordered to ‘obliterate’ Abu Musa island, the castle that controls the Strait of Hormuz, with maybe a small nuke. The U.S. public would have loved those 4th of July fireworks. Newspapers would headline “Commander In Chief Demonstrates His Resolve!” Trump’s approval rating would soar to above 80%.