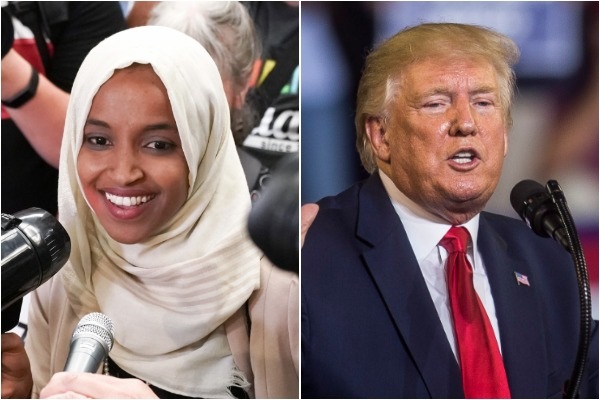 Those 13 seconds comprised perhaps the ugliest moment in the history of this hideous administration. But beautiful in its clarity! It showed Trump as a thorough thug and his supporters as toxic zombies who would have been totally at home in a Nazi Bavarian beer hall rally in 1933.