Beginning in 1986 with the release of his films “Salvador” and “Platoon,” Oliver Stone kicked off a decade-long run of remarkable success. Many of the controversial and stylistically brash films that he made during this era were box-office hits and established Stone, who twice won the Academy Award for best director, as a bold generational voice. While films like “Wall Street” and “Natural Born Killers” didn’t have a particularly nuanced take on the rotten amorality at our society’s core, and the treatment of the country’s self-deceptions in “Born on the Fourth of July” and “J.F.K.” wasn’t especially subtle, no one could deny that Stone’s work spoke directly to America’s dreams and nightmares. 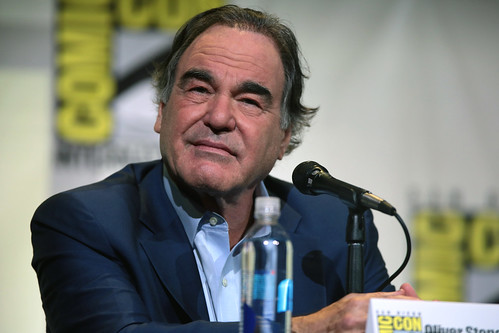