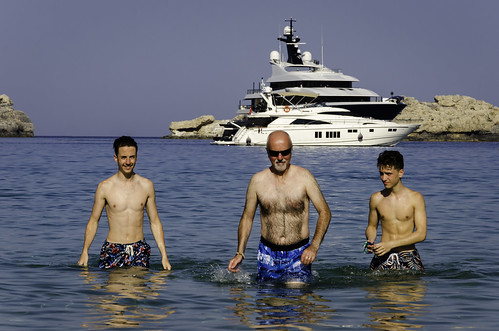 It Started as a Tax Cut. Now It Could Change American Life...NYT

With a potentially far-reaching dimension, elements in both the House and Senate bills could constrain the ability of states and local governments to levy their own taxes, pressuring them to limit spending on health care, education, public transportation and social services. In their longstanding battle to shrink government, Republicans have found in the tax bill a vehicle to broaden the fight beyond Washington.

The result is a behemoth piece of legislation that could widen American economic inequality while diminishing the power of local communities to marshal relief for vulnerable people — especially in high-tax states like California and New York, which, not coincidentally, tend to vote Democratic.