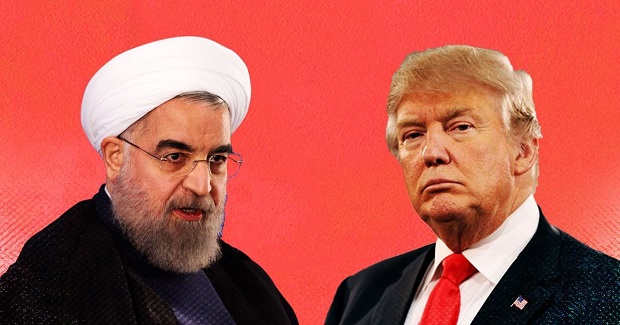 The question troubling the security chatterers was whether the party claiming responsibility – in this case, the Yemen-based Houthi rebels – had managed to engineer the feat.  Drones, it is claimed, were used, striking at some 17 points.

Blaming Iran won’t end disaster.”  The question, however, is bigger than Yemen, and bigger than oil.  The sole question here is whether Trump takes of the root of madness held out by Graham or holds out for a meeting with Rouhani at the UN General Assembly.