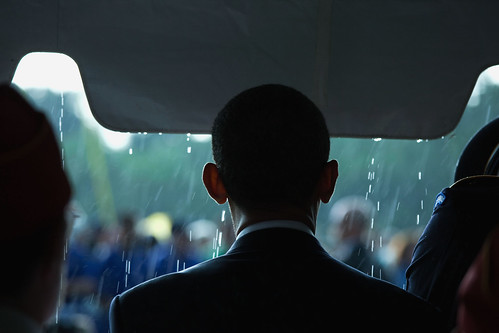 A look into ACTUAL Obama's family ties in Indonesia and this country's bloody history, as well as the links of all of it to the policy of Obama's White House in the region - confrontation with China, North Korea, etc. "Let's get over the past and let's look into the future" - told Psdt Obama repeatedly to Latin Americans. As it turns out, the past of his family in Indonesia resembles pretty much the deeds of Nixon's-Kissinger's Condor Operation in Latin America, and as recent overturns of Latin American Govts to the right-wing show - all with support from the US - the picture of the future drawn by the Establishment whom Obama speaks for is to be built upon burying the past instead of facing it.