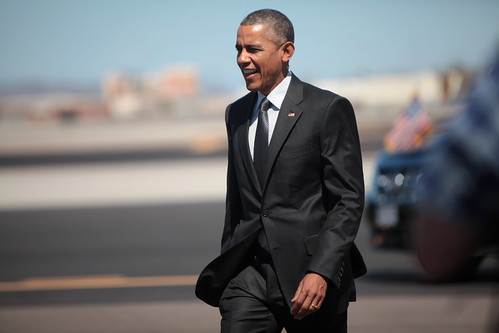 President Obama granted clemency to a record 214 inmates on Wednesday, far surpassing his previous single-day record, as part of an ongoing effort to release federal inmates serving prison terms deemed to be unduly harsh. To date, Obama has commuted the sentences of 562 federal inmates, more than the previous nine presidents combined. The White House said in a statement that the president will continue commuting the sentences of inmates through his remaining months in office. “Today began like any other for 214 federal inmates across the country, but ultimately became a day I am confident they will never forget,” said Neil Eggleston, the White House counsel. The 214 inmates freed represent the most commutations in a single day since at least 1900, Eggleston said.