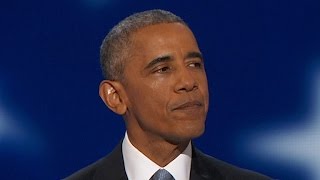 The Obama administration released a redacted version of President Barack Obama's once-secret policy on drone strikes abroad following a freedom of information lawsuit filed last year, the American Civil Liberties Union said on Saturday. The release of the 18-page Presidential Policy Guidance document, as well as other Department of Defense papers, follows an order by a U.S. District Court judge in February requiring the Justice Department to disclose the document, also known as 'the Playbook.' It sets out the law and rules the government must follow when carrying out targeted killings and the capture of terrorist suspects abroad. Obama pledged in 2013 to provide greater transparency about counter-terrorism operations, including drone strikes overseas, amid calls by some U.S. lawmakers and rights groups for more openness.