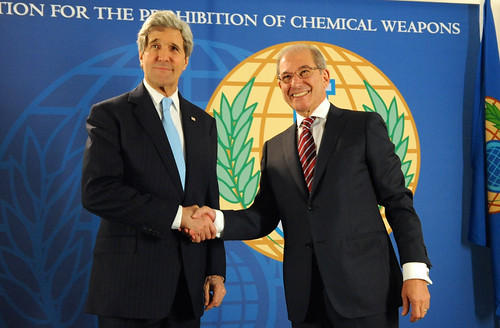 An internal OPCW email indicates that the chemical weapons watchdog’s leadership doctored a report on the 2018 Douma incident to bring it in line with West-favored claim that it was an attack by the Syrian government.

A newly published internal email seriously undermines the justification for the show of force conducted by the US, Britain and France in response to the alleged attack. The three NATO allies unleashed barrages of cruise missiles at targets in Syria, which they claimed to be involved in producing chemical weapons.