For the generation of Americans not yet old enough to drive, the demographic future has arrived.

For the first time, nonwhites and Hispanics were a majority of people under age 16 in 2019, an expected demographic shift that will grow over the coming decades, according to figures released by the U.S. Census Bureau on Thursday.

“We are browning from bottom up in our age structure,” said William Frey, a senior fellow at The Brookings Institution. “This is going to be a diversified century for the United States, and it’s beginning with this youngest generation.” 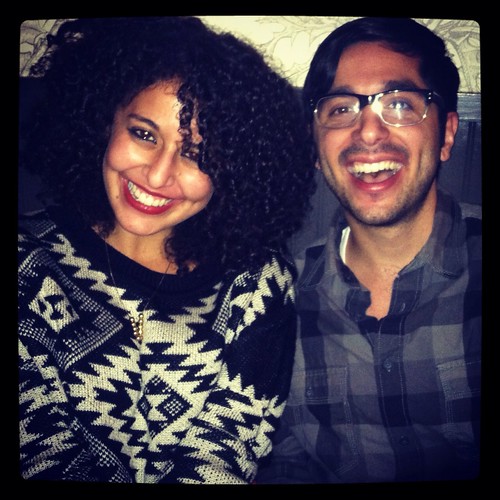 Ethnics
(Image by fredcamino)   Details   DMCA
Read the rest of the story HERE: