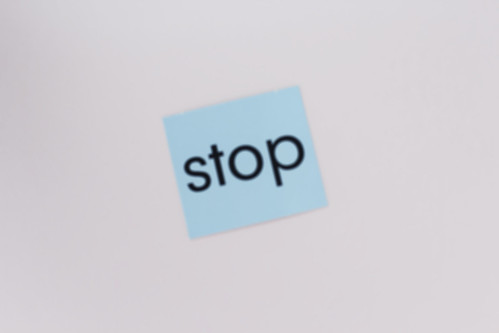 "No, Trump world, we are not just going to get over it, not now or ever.  Wrong is wrong, whether you parade it or put it away. In fact, it is the flaunting of wrongdoing that should carry more of a penalty, not less of one. We can’t allow our numbness to make this normal. It isn’t."Trump’s strategy follows a simple logic: If it were wrong, I would be ashamed of it and attempt to conceal it. The fact that I haven’t attempted to shroud it is proof of its virtue.: Be brazen. Conduct your corruption in plain sight!" The harm has been done as America looked on, with no accountability  for any of it. But that time is drawing to an end."

Other Series: View All 13 Articles in "impeachment"