For years, the name SARS hung in the air here in Nigeria like a putrid fog. SARS, which stood for Special Anti-Robbery Squad, was supposed to be the elite Nigerian police unit dedicated to fighting crime, but it was really a moneymaking terror squad with no accountability. SARS was random, vicious, vilely extortionist. SARS officers would raid bars or stop buses on the road and arbitrarily arrest young men for such crimes as wearing their hair in dreadlocks, having tattoos, holding a nice phone or a laptop, driving a nice car. Then they would demand large amounts of money as “bail.” 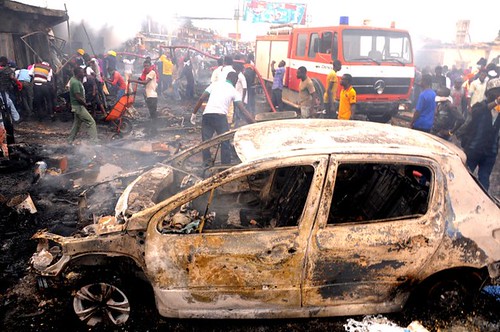