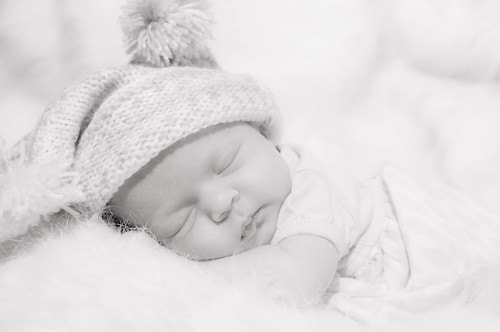 One of the most searing sights I’ve seen recently: A nursery in a West Virginia hospital with newborn babies going through opioid withdrawal. The babies cry and puke, writhe and shriek. They don’t eat or sleep. Volunteer “cuddlers” try to console them, but they are inconsolable. These babies are among 14 percent of West Virginia babies who are a reflection of the failures of America’s drug policy. We can do so much more to address this problem, and that should also involve not just lawsuits against drug companies but also sending some of these executives to prison.