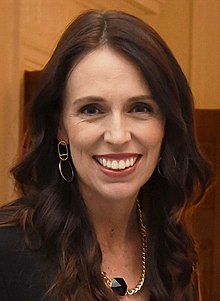 It took only 10 days for signs that the approach in New Zealand — “elimination” rather than the “containment” goal of the United States and other Western countries — is working.The number of new coronavirus cases is starting to decline, after peaking at 89 on April 2, the daily number of new cases ticked down to 67 on Monday and 54 on Tuesday. The vast majority of cases can be linked to international travel. Because there is little evidence of community transmission, New Zealand does not have huge numbers of people overwhelming hospitals. Only one person, an elderly woman with existing health problems, has died. Prime Minister Jacinda Ardern is adamant that New Zealand will complete four weeks of lockdown — two full 14-day incubation cycles — before letting up. She has, however, given the Easter Bunny special dispensation to work this weekend.