Pence, who has dutifully stood by the President, mustering a devotional gaze rarely seen since the days of Nancy Reagan, serves as a daily reminder that the Constitution offers an alternative to Trump. The worse the President looks, the more desirable his understudy seems. The more Trump is mired in scandal, the more likely Pence’s elevation to the Oval Office becomes, unless he ends up legally entangled as well.

Pence’s odds of becoming President are long but not prohibitive. Of his forty-seven predecessors, nine eventually assumed the Presidency, because of a death or a resignation. 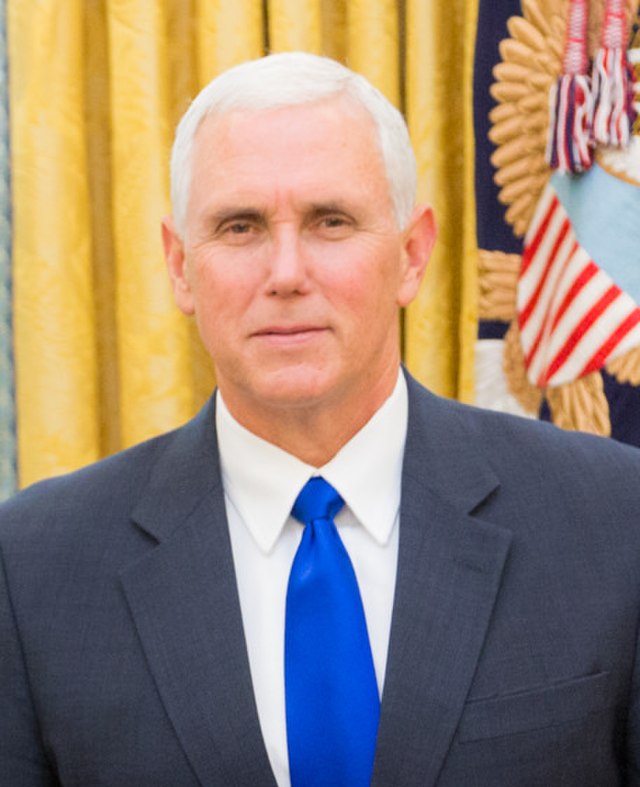