When I called Chomsky, who is ninety-one, last month for a long-scheduled interview, I had meant to discuss his career and life, and his latest book, “Climate Crisis and the Global Green New Deal,” written with Robert Pollin and C. J. Polychroniou—but he spent most of the hour-long session railing against the Trump Administration with a vehemence that slightly surprised me. Chomsky has always been extremely pragmatic in his political analysis, diverging from some other leftists in his belief in the necessity of voting for mainstream Democrats against Republicans. But in addition to supporting Joe Biden this year, he told me that Donald Trump is “the worst criminal in human history” and expressed serious concerns about the future of American democracy (although he conceded that it “was never much to write home about”). 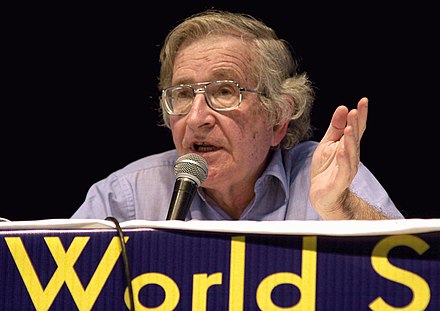