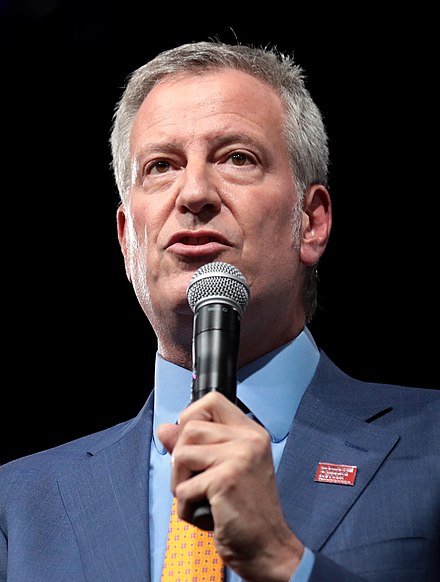 "I am standing with Bernie because he stands with working families, and always has,” de Blasio said in a statement issued by the Sanders campaign. “New Yorkers know all too well the damage caused by Donald Trump’s xenophobia, bigotry and recklessness, and Bernie is the candidate to take him on and take him down. I have called for a bold, progressive agenda, and that’s exactly what Senator Sanders has championed for decades. I am proud to endorse a true progressive leader who will fight for working New Yorkers and families across the country.” De Blasio will soon appear at several Nevada rallies for Bernie.