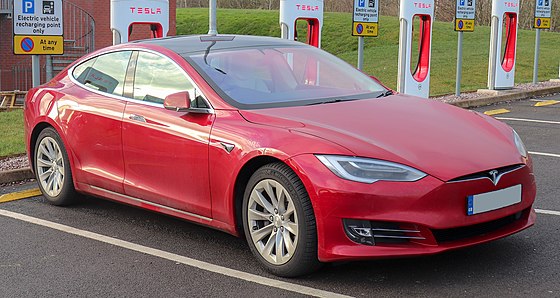 Elon Musk,  CEO of Tesla, announced at the company’s annual shareholder meeting that they would begin manufacturing their own battery packs in order to drive the cost down sufficiently to be able to sell a Tesla car for no more than $25,000. Musk said the car would come to market in about three years following the ramp up in production of its new battery and cell, and that it would be “fully autonomous.” The cost of lithium-ion batteries has already gone down a huge amount in recent years. According to BloombergNEF, the inflation-adjusted average price of battery packs for Tesla cars has dropped from $1,160/kWh in 2010 to $156/kWh in 2019. That means batteries are already around 87% cheaper than they were a decade ago.