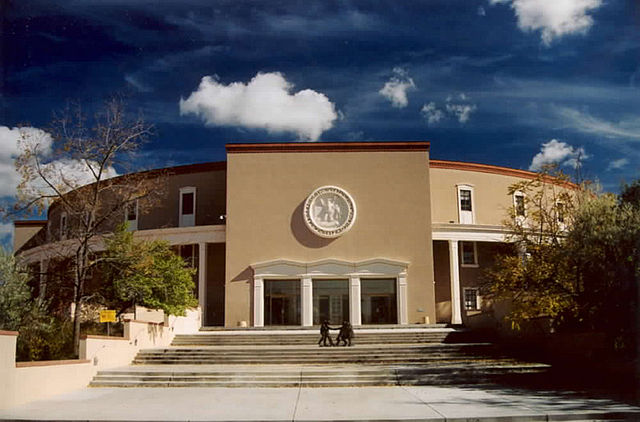 Neza Leal-Sánchez, communications director of Somos un Pueblo Unido: “The president’s speech is part of a larger anti-immigrant strategy that we have been seeing the effects of both at the border and the interior of New Mexico. Detentions and deportations are up. ICE now operates a private prison in Milan with terrible conditions and a field office in Roswell that is wreaking havoc in rural communities in the southeast. At least three people have died in our state, under our watch, while in custody of Border Patrol and ICE. Why would we want more of our taxpayer money going to fund these agencies that employ even more aggressive and extreme tactics both at the border and in the interior.”

Ella Frank, former director of New Mexico Parole Board: “I was impressed that he spoke in full sentences.