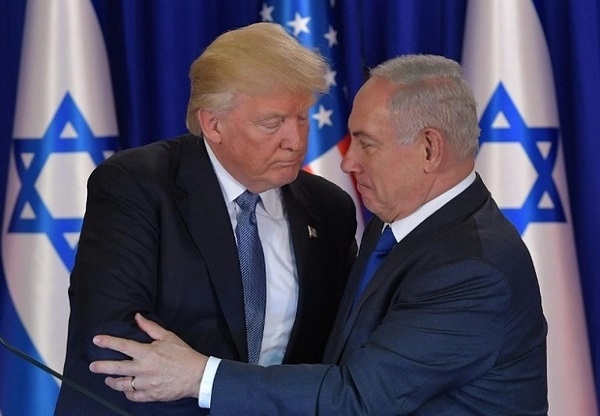 Both men accused those investigating them of conspiring in a “witch hunt” and claimed they were innocent of charges raised against them. Both men are pugnacious, determined to remain in power, and prepared to lie and fabricate to do so. Both rely on a right-wing base of backers constituting about 30 per cent of voters. Both cultivate “culture wars” between less well-educated, rightist followers and liberal, leftist detractors..