A federal judge has ordered the U.S. Postal Service to take “extraordinary measures” to deliver ballots in time to be counted in Wisconsin and around Detroit, including using a priority mail service.

Chief U.S. District Judge Stanley Bastian in Yakima, Washington, issued the order on Friday after being presented with data showing on-time delivery of ballots sent by voters was too slow in Michigan and Wisconsin. They are both “battleground states” in the November election.

Delivery of ballots in the USPS' Detroit district, for example, has dipped as low as 57% over the past week, Washington state Attorney General Bob Ferguson's office said Saturday.

National on-time delivery has been at 93% or higher, said the statement from Ferguson, who leads a coalition of 14 states that filed a lawsuit on Aug. 18 over changes to the Postal Service. 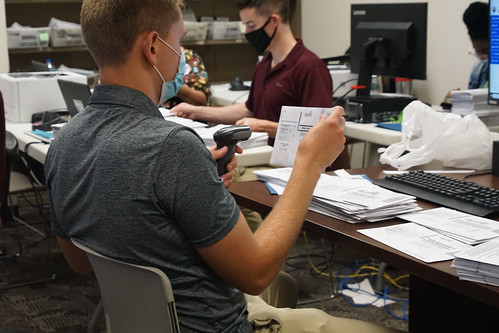