In the first few months of 2020, wild conspiracy theories about Bill Gates and the new coronavirus began sprouting online. Gates, the Microsoft co-founder and billionaire philanthropist who has funded efforts to control the virus with treatments, vaccines and technology, had himself created the virus, argued one theory. He had patented it, said another. He’d use vaccines to control people, declared a third. The false claims quietly proliferated among groups predisposed to spread the message — people opposed to vaccines, globalization or the privacy infringements enabled by technology. Then one went mainstream.

On 19 March, the website Biohackinfo.com falsely claimed that Gates planned to use a coronavirus vaccine as a ploy to monitor people through an injected microchip or quantum-dot spy software. Two days later it had been viewed 2 million times on Youtube. 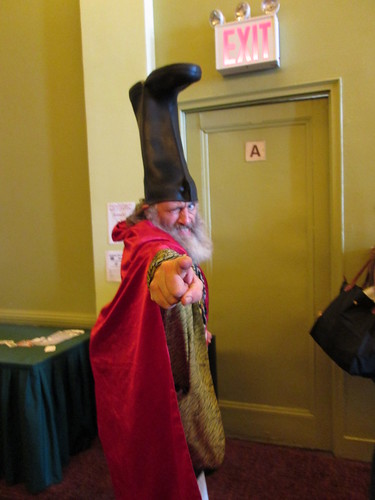 Vermin_Supreme
(Image by Jonathan.Abolins)   Details   DMCA
Read the rest of the story HERE: