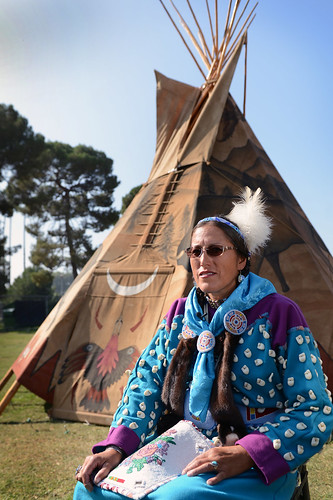 Tribal leaders in North Dakota have scrambled to print at least 3,500 new tribal IDs for Native Americans living on reservations in North Dakota in response to the state’s new voter ID law, which effectively restricts voting access for  Native American voters who could prove to be an important part of North Dakota’s election, with more than 9,000 voter aged tribal members in Turtle Mountain alone. The new law comes amidst a closely-watched Senate race between incumbent Democratic Sen. Heidi Heitkamp and Republican challenger U.S. Rep. Kevin Cramer. Heitkamp's previous win is believed to be a result of her support in the reservations.