Author, activist and journalist Naomi Klein says the coronavirus crisis, like earlier ones, could be a catalyst to shower aid on the wealthiest interests in society, including those most responsible for our current vulnerabilities, while offering next to nothing to most workers and small businesses. In 2007, Klein wrote “The Shock Doctrine: The Rise of Disaster Capitalism.” Now she argues President Trump’s plan is a pandemic shock doctrine. In a new video for The Intercept, where she is a senior correspondent, Klein argues it’s vital for people to fight for the kind of transformative change that can not only curb the worst effects of the current crisis but also set society on a more just path. 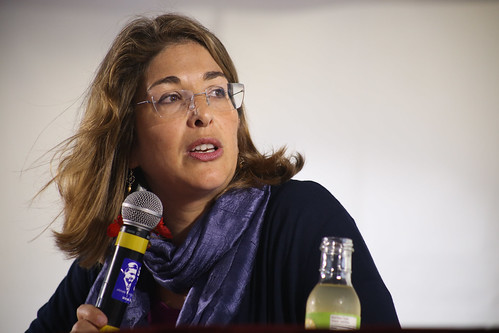