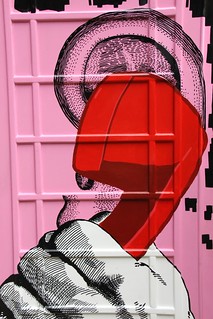 The New York State United Teachers, which represents all public school teachers in New York, NYSUT  urges its members to let the White House kno w what they think of the President's selection of John King as Interim Acting Secretary of Education.

“New York State United Teachers is disappointed in John King’s appointment as acting U.S. Secretary of Education. NYSUT has always considered John King an ideologue with whom we disagreed sharply on many issues during his tenure as the state’s Education Department commissioner. Just last year, our members delivered a vote of no confidence against him and called for his resignation. NYSUT urges its members to call the White House switchboard at 202-456-1414 — as well as a special White House telephone line dedicated to public comments at 202-456-1111 — to express their displeasure in John King’s appointment.”
Read the rest of the story HERE: