Senator Bernie Sanders of Vermont has a huge lead over other Democratic presidential candidates in the number of individual donors they have each accumulated so far. 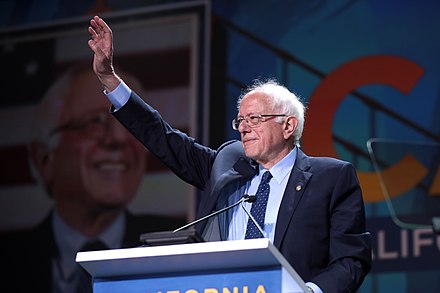 This is the first time since the primary race began in earnest that we can estimate how many individual donors each candidate has attracted — a key indicator of how much they are catching on with voters.

[Check out the instructive, interactive map which shows each candidate's donor strength by state.]

Our analysis is based in part on fund-raising records disclosed on Wednesday by ActBlue, an online fund-raising platform that processes donations for the Democratic candidates.

While the number of donors is especially important in the 2020 primary race, the amount of money that campaigns raise is ultimately what allows them to pay the bills. By that measure as well, Mr. Sanders leads in large parts of the country.