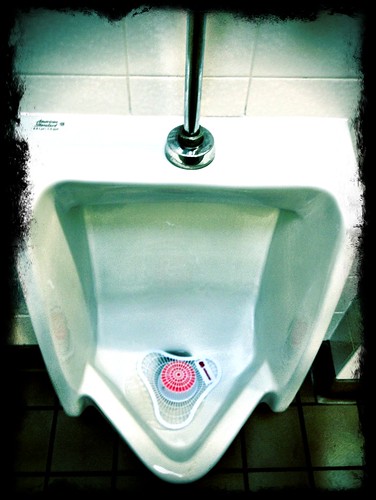 Is this what we've come to?
(Image by Damian Gadal)   Details   DMCA

At noon today, the New York State Board of Elections, in a previously unannounced video meeting, will certify NTS as an e-poll book vendor in New York state.

This is the third poor security decision the state board has made, in a disastrous series of decisions that could impact New Yorkers, and indeed the entire country, for years to New York has always had strong security protocols, but the State Board of Elections has set the bar very low now, saying in its report that the systems it is certifying have met "minimum-security standards." New Yorkers deserve more than "minimum" protection for their votes and their entire voting system. come...