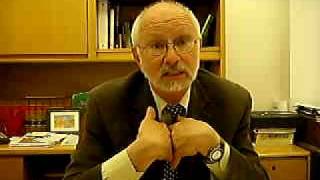 “The results yesterday reduced the likelihood that we’ll have a brokered convention. If Biden can maintain his momentum, the momentum that he demonstrated yesterday, he has a real chance of being the nominee in the first ballot.”

As a longtime Sanders supporter, State Sen. Jerry Ortiz y Pino of Albuquerque believes Sanders has a much better shot at beating Trump: “The entire Democratic establishment has ganged up on him. He terrifies them, not that they think he might necessarily lose to Trump. I think what terrifies them is the thought that they would have to make some real changes in the way they do their business and their work. They wouldn’t be able to rely on Wall Street and Big Pharma and the corporate donors that they rely on.”