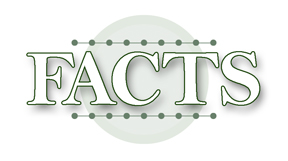 "The National Education Policy Center winner of its not-at-all coveted Bunkum Award f or the shoddiest think tank report of the previous year  is the Center for American Progress, for its report purporting to show that the Common Core standards raise the achievement of poor students. Many organizations publish reports they call research – BUT ARE  published without having first been reviewed by independent experts – the “peer review” process commonly used for academic research. Their goal is to make arguments for policies that reflect the ideology of the sponsoring organization & are often aggressively promoted to the media and policymakers. To help the public determine which elements of think tank reports are based on sound social science, NEPC’s “Think Twice” Think Tank Review Project asks independent experts to assess strengths and weaknesses of reports published by think tanks."