After roughly 20 minutes of trying to pin down President Donald Trump on why he models dangerous behavior during a pandemic, NBC's Savannah Guthrie spoke for most Americans in frustration by pointing out he was the President of the United States, not someone's "crazy uncle." But for anyone watching Thursday night, what they got was a full dose of America's crazy uncle.

The NBC town hall was a disaster on multiple fronts for the President. 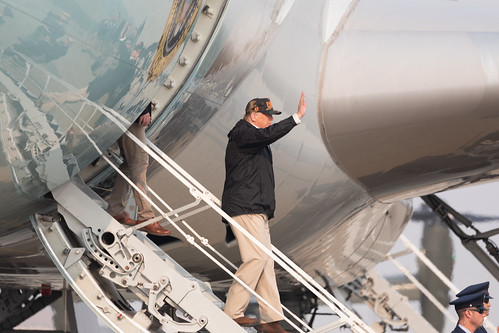