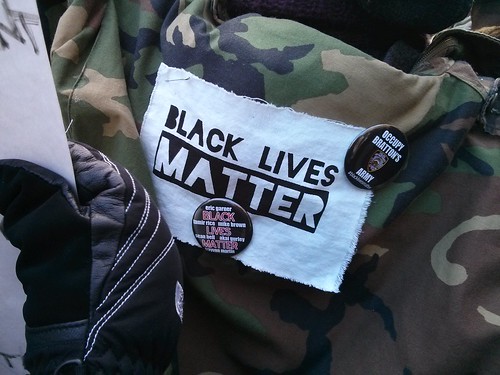 When I went into work yesterday, the first thing my boss, who is a White woman, mentioned to me was the anger and pain she was feeling about the fatal shootings of two  more Black men by White police officers. She talked about the articles she read and the videos she watched and how she wanted to say something about it to the crowd of Silicon Valley founders and investors we’d be gathering for an event later that evening. She took the time to ask me how I was doing and if I wanted to talk or take some time off. She was in all ways very supportive and proactively so. I don’t think I realized it at the time. It wasn’t until I actually sat down to write this piece, in fact, that the significance of that short interaction really sunk in for me...