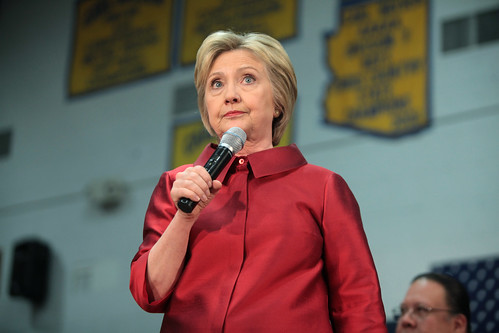 More than half of the Clinton Foundation’s major donors would be prevented from contributing to the charity under the self-imposed ban on corporate and foreign donors the foundation said this week it would adopt if Hillary Clinton won the White House, according to a new Washington Post analysis of foundation donations. The findings underscore the extent to which the Clintons’ sprawling global charity has come to rely on financial support from industries and overseas interests, a point that has drawn criticism from Republicans and some liberals who have said the donations represent conflicts of interest for a potential president.