Less than a third of U.S. voters say they will cast their ballots in person on Election Day, the lowest percentage in American history, a new Yahoo News/YouGov poll shows. Nearly two-thirds plan to vote early — or have already voted.

More than 35 million votes have already been cast, or more than a quarter of the 136 million Americans who voted in the presidential election in 2016. 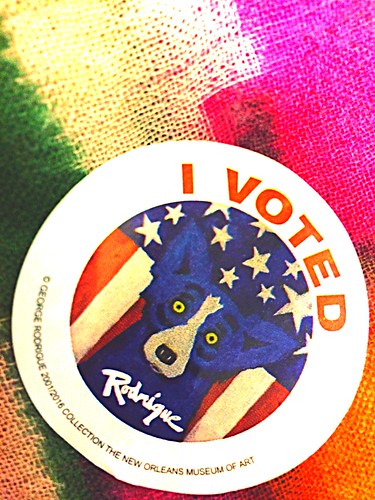