Younger and middle-age Americans have been dying at higher rates over the past three decades, marking what is becoming a public health crisis across the US workforce.

Among the causes of death increasingly striking working-age Americans between 1990 and 2017 are drug overdose, alcohol use and suicides, according to a new report published Tuesday by the National Academies of Sciences, Engineering, and Medicine.

Cardiometabolic conditions, which include diabetes and heart diseases, are another major driver toward the trend that Americans are more likely to die before age 65 than those who live in other rich nations.

Young adults between ages 25 and 44 have grown up amid an obesity epidemic, often with unhealthy diets and a lack of safe, open space for exercise, the authors of the report point out. 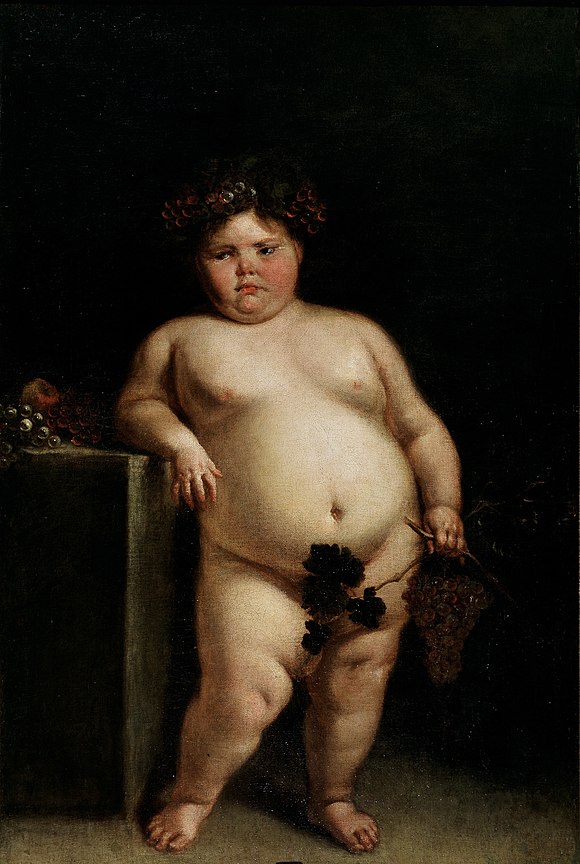