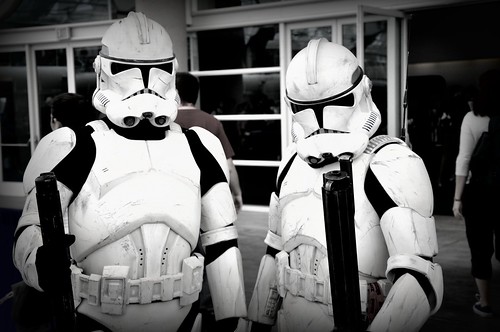 For decades the U.S. foreign policy elite and its presidents played the farce of an altruistic United States that acts for the global good and in the interest of humanity.

That was always a lie. Wherever one takes a deeper look the U.S. acted solely in its (perceived) self interests. But the rhetoric helped to drag others along. Tributary governments could pretend they worked for the "universal good" when they in fact just followed orders from Washington DC. U.S. pressure was applied behind the curtain - through bribes, threats of revealing private secrets or, if necessary, via well managed "democratic" coups.

Those times are over. Thanks to the honesty of the Trump administration the foremost positions of hard U.S interests and deadly threats are now openly declared fundamentals of U.S. foreign policy.