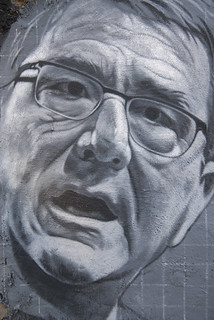 Marking the next phase of mission creep, the United States is deploying more special operations forces to Iraq, where they will be given license to operate unilaterally in neighboring Syria, Defense Secretary Ashton Carter announced Tuesday.  Speaking before the House Armed Services Committee, Carter referred to the deployment as a "specialized expeditionary targeting force" aimed at providing assistance to Iraqi and Kurdish Peshmerga troops engaged in combat with ISIS, also referred to as the Islamic State and Daesh.  The deployment will constitute a "standing force," meaning the commandos will be headquartered in Iraq, said Carter. What's more, additional deployments will likely follow, or as Carter put it: "There will be more."