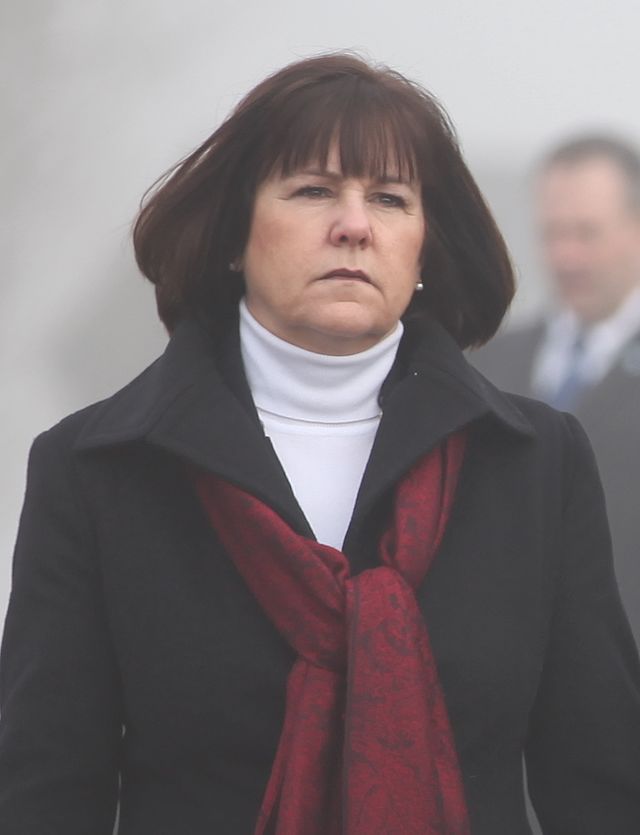 Karen Pence, the wife of Vice President Mike Pence, found herself completely horrified when she watched Donald Trump’s infamous “Access Hollywood” tape in which he bragged about grabbing women’s genitals. She wanted him off the ticket after the release of the "Access Hollywood" tape. “She finds him reprehensible—just totally vile,” said one ex-campaign aide.