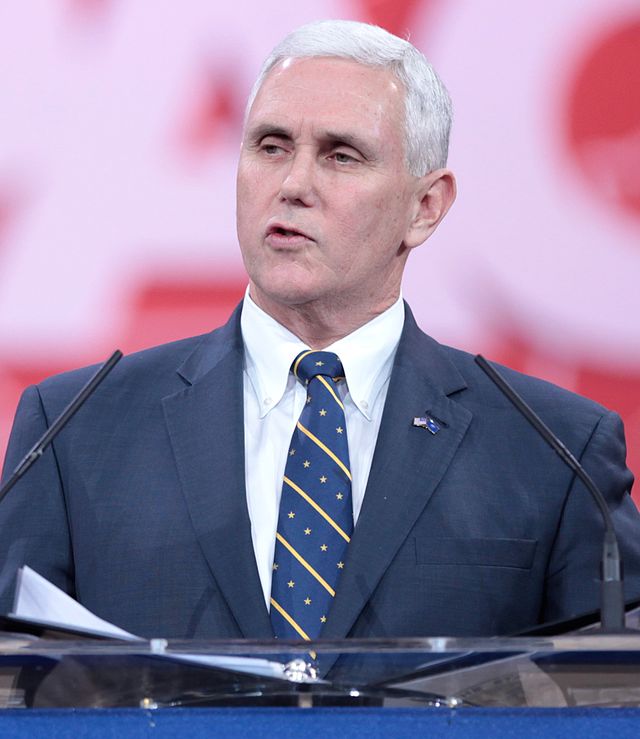 Vice President Mike Pence’s legal team said Friday all of his work-related emails have been turned over to the state, after it was revealed he used two private email addresses while serving as governor. Vice President Pence, while his then-running mate was lambasting Hillary Clinton for using private email to do federal business, utilized two email addresses on AOL’s public servers. In March, the Star revealed that at least one of Pence’s private email accounts, which contained information “too sensitive to be made public” were hacked. (Ed. note: Karma, she be a beech.)