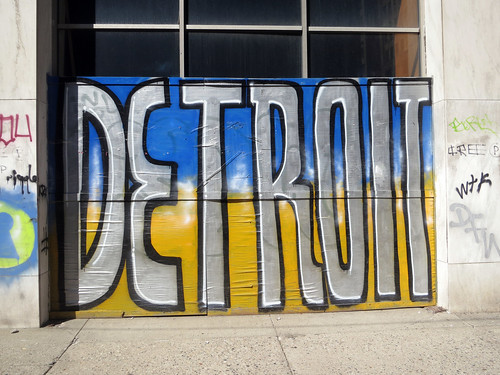 G.O.P. members of the elections board in Wayne County, which includes Detroit and is heavily Democratic, reversed their decision to hold up approval of Joe Biden’s victory after an outcry.

During a 300 caller capacity-filled zoom session, charges of racism were hurled at republican members of a Michigan elections board, when they tried to withhold certification of results in heavily black (78%) Detroit, essentially attempting to disenfranchise thousands of voters. After a major outcry, they settled for an audit. This is just one of the many efforts by Trump and his supporters to delay or discredit the vote.